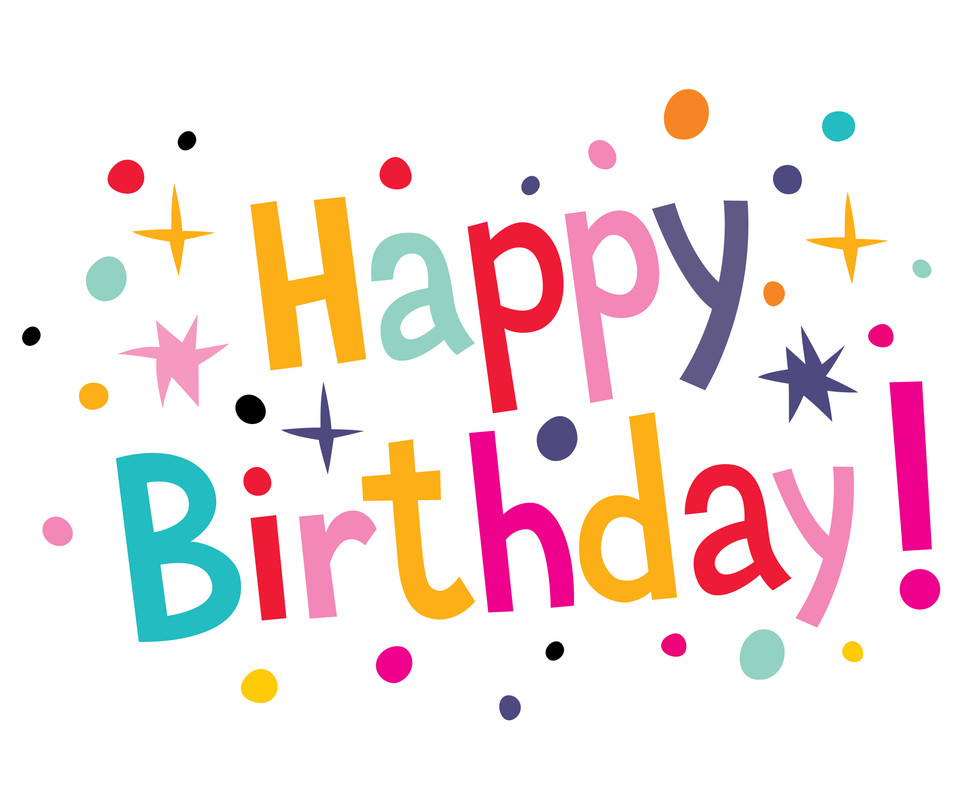 In July 2004 a meeting took place at The Royal British Legion Village to discuss the possibility of an ex-services motorcycle club becoming an official branch of the RBL.

Circumstances took over and this idea was discarded but not forgotten. In late August, Paul Pollard and Graham Barber decided to resurrect the idea and approached some of those who were at the first meeting. The Legion was contacted again with a clear way ahead and an informal meeting was set up in November at RBL Cheltenham where the 14 original members met to discuss how to proceed and to form a committee, 12 volunteered for the first Riders Committee. It was at this meeting that we formally decided on our name and an adapted set of Branch Byelaws. At the end of this informal meeting, the official inaugural meeting took place and ‘The Riders’ were officially formed.